BAY CITY – The Cavaliers’ boys’ basketball team dominated from start to finish on Tuesday night, blowing out Bay City John Glenn 72-18. Carman-Ainsworth jumped to an 11-4 lead in the opening quarter, before erupting for a 21-2 run to close out the first half. The Cavs outscored John Glenn 40-12 in the second half, giving the game its final […] 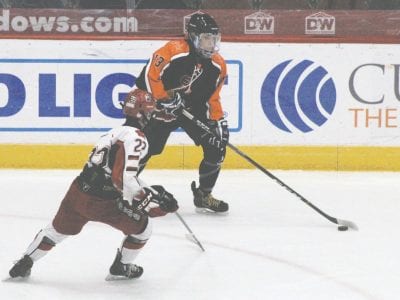