Flooding insurance policy LANSING – Melting snow and rain may cause flooding in parts of Michigan and many residents may not know that damages are not covered by regular homeowners insurance. To be covered from flood damage, property owners must purchase a policy from the National Flood Insurance Program (NFIP). NFIP estimates that 90 percent of all natural disasters involve […] 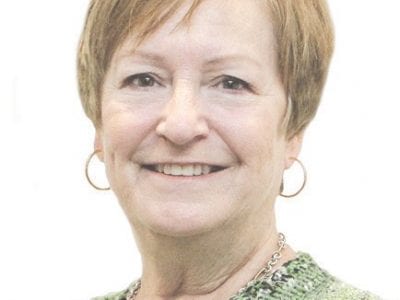 Did you know that health care is one of the largest and fastest growing industries in Genesee County? According to data from Economic Modeling Specialists International (EMSI), it represents just over 17 percent of the region’s employment today. And since jobs in the medical field are consistently in demand, it’s important that area students know about the opportunities available to […] 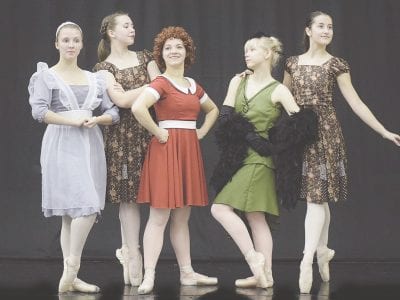 
Local author book release at the mall FLINT TWP. – Donald Alston of Flint Township will be signing and selling copies of his new book at an event Feb. 23-25 at Genesee Valley Center shopping mall. “I am healed walking in faith” is an account of his recovery from a failing kidney diagnosis due to high blood pressure, according to […] 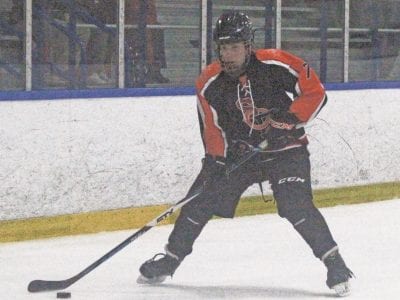 FLINT – Swartz Creek/Clio/Flushing (6-13-1) embarks on its postseason journey in next week’s pre-regional at the Dort Federal Event Center. SCF opens against the Alliance (LakeVille/Goodrich/North Branch/Imlay City/Almont) (14-9-1) at 4:30 p.m. on Tuesday. The winner moves on to the pre-regional final at 4:30 p.m on Thursday against the winner of Grand Blanc (7-14-1) and United (Kearsley/Brandon/Holly/Lake Fenton) (9-11), who […] 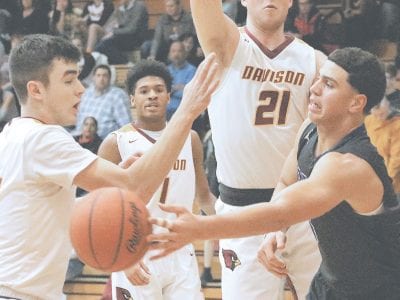 FLINT – The Carman-Ainsworth boys’ basketball team extended its winning streak to five games on Tuesday, defeating Saginaw Arthur Hill 76-51. No stats or details were reported in time to meet press deadlines. Last Friday, the Cavaliers beat Mt. Pleasant 54-37. Both teams came out of the gate on fire with Carman-Ainsworth taking a 28-25 lead after the first quarter. […] 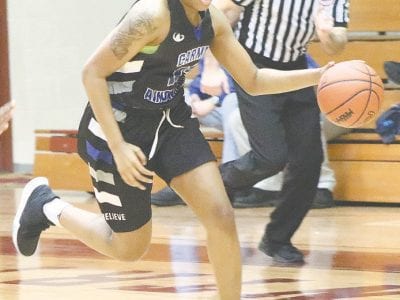 FLINT TWP.– The Carman- Ainsworth girls’ basketball team is heavily favored to take home the district title this season, sitting at a 16-2 record and ranked seventh in Class A. The Lady Cavs could very well face off against the reigning Class A champions Flushing in the district final, who could give Carman-Ainsworth a run for their money as the […] 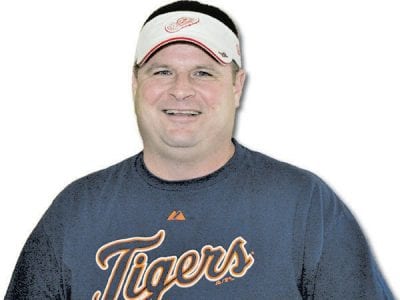 Wolverines do huge favor for Spartans in Big Ten

The Big Ten basketball season is close to reaching its conclusion. The Michigan Wolverines beat the Ohio State Buckeyes Sunday afternoon at Crisler Arena. Who was extremely happy with that result other than the Wolverines? The Michigan State Spartans basketball team and its fans. The Ohio State loss left the Spartans all alone in first place with a 14-2 record. […] 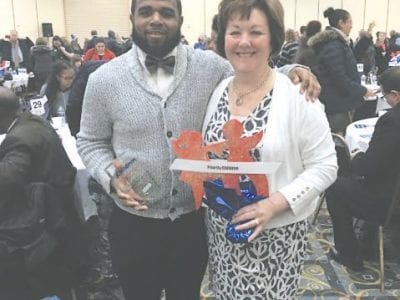 FLINT TWP. — Cameron Reaves, a senior at Carman-Ainsworth High School is the 2018 winner of the Priority Children’s Robert E. Weiss Outstanding Youth Award, presented on February 9 at the 23rd annual Children’s Champion Breakfast. The Weiss Award is presented each year to a high school student who has done something special to help make Genesee County a better […] 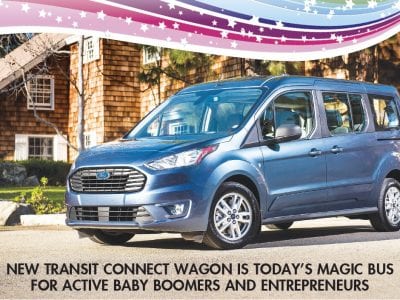 
Ford has reinvented the van for Baby Boomers whose idea of rocking doesn’t involve a chair. Ford recently unveiled the redesigned Transit Connect Wagon at the Chicago Auto Show. The last Transit Connect Wagon won over Boomers-born from 1946 to 1964 that grew up driving vans-with its unique combination of affordable, fun and easyto use people mover attributes and cargo […]