Carman-Ainsworth to implement security measures in aftermath of gun incident

FLINT TWP. – Additional safety measures will be put in place at Carman-Ainsworth Community Schools athletic events after a 17-year-old boy brought a pistol into a basketball game Friday night at Carman Ainsworth High School. Superintendent Eddie Kindle said use of some type of metal detector and a no bags, no purses policy would go into effect immediately at all […] 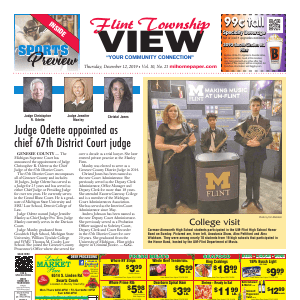 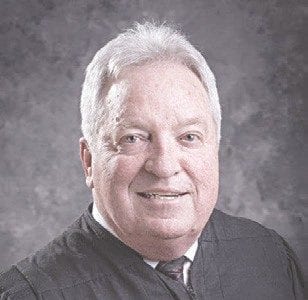 GENESEE COUNTY — The Michigan Supreme Court has announced the appointment of Judge Christopher R. Odette as the Chief Judge of the 67th District Court. The 67th District Court encompasses all of Genesee County and includes 10 Judges. Judge Odette has served as a Judge for 25 years and has served as either Chief Judge or Presiding Judge for over […] 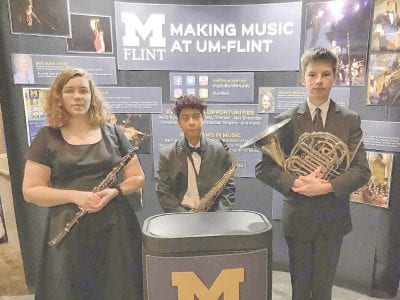 Man found guilty of assaulting girlfriend with a knife

FLINT TWP. — A Flint Township man has been found guilty of assaulting his girlfriend with a knife and threatening to kill her and her children. A Genesee Circuit Court jury returned the verdict against Jason Malik Maddox, 40, Dec. 5. He now faces up to 15 years in prison on two counts of felonious assault and one count of […] 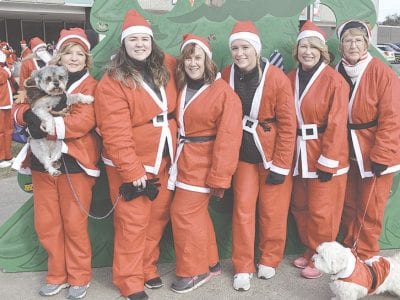 Santas on the Run

FLINT — Over a thousand runners and walkers donned Santa suits and took to the streets of Flint for the 10th Annual YMCA Santa Fun Run last Saturday. The 5k road race led participants on a scenic route into the downtown area and through the University of Michigan-Flint campus, the Flint Cultural Center and the Applewood Estate. Families also gathered […]

Red Kettle Campaign FLINT TWP. — The Flint Township Firefighters Association will be raising funds for the Salvation Army’s Red Kettle campaign. Firefighters will be ringing the bell from 8 a.m. to 8 p.m. on Dec. 14 at the Corunna Road Walmart store. Stop in and say hello, check out a fire truck or ring the bell. All Red Kettle […] 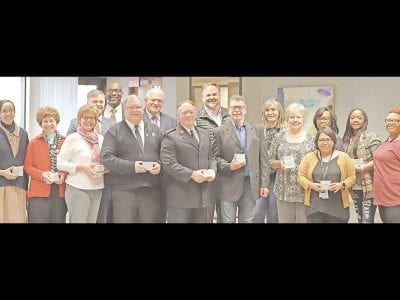