‘It’s a wonderful gift to be able to give someone’

FLINT — State Rep. Cynthia Neeley wants everyone to know something about organ donation: it’s not as difficult as you might think. Neeley, who was elected to serve the 34th district last year after her husband, Sheldon, was elected as the mayor of Flint, knows first-hand: she donated a kidney to her younger sister, Debra, about 10 years ago. “It’s […] 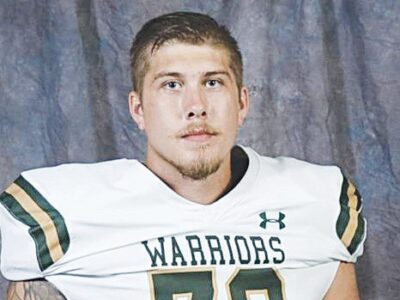